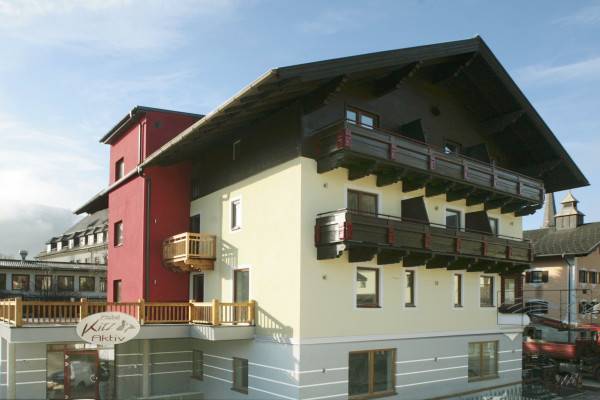 In this informally run sports hotel, you can look forward to a welcoming ambience. Give your body a workout with the house’s comprehensive programme of sporting activity. You'll find relaxation in the rooms furnished in warm colours, with a balcony or terrace.

The following credit cards are accepted by Sporthotel Kitz:

In the village centre of Bruck an der Großglocknerstraße, the Sporthotel Kitz awaits your visit. You’ll be in the right place for spending an active holiday in the Alps. In summer, you can go up the Großglockner, Austria’s highest mountain. Winter sports enthusiasts have fun on the ski slopes of the Schmittenhöhe at Zell am See (6 km).