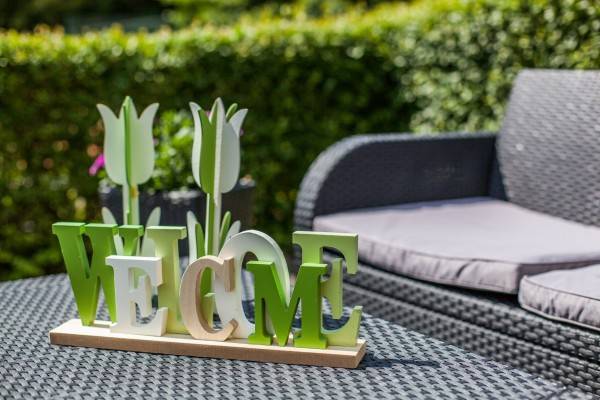 The idyllic ambiance of the Sporthotel Wernigerode allows guests to relax and forget about everyday life. The comfortable rooms are furnished with TV, telephone, bathroom and toilet.

At weekends
Not occupied

The following credit cards are accepted by Sporthotel (Wernigerode):

The Sporthotel Wernigerode is situated at the southern suburb of Wernigerode. Guests can reach the historic city center with its castle and guildhall in 30 minutes on foot or in 5 minutes by car.

Does Sporthotel offer free WLAN in the room?
Free WLAN in the room is available to all Sporthotel guests.
Does Sporthotel offer parking spaces for guests?
Guests of the Sporthotel can use the following parking options.
Can I have breakfast in Sporthotel?
Yes, in the Sporthotel you can enjoy the breakfast offer from 8:00 clock to 10:00 clock.
What is the average rating of Sporthotel?
Sporthotel was rated 8.8 by 4 guests on average.
Which service in the Sporthotel is particularly well rated?
The quality of breakfast, Friendliness of the staff and How willing were staff to help? were rated particularly well.
What percentage of the guests recommend the Sporthotel?
75 % of HRS guests recommend the Sporthotel for their next stay.
At what time can you check in at the Sporthotel at the earliest?
Check-in is possible from 15:00 at the earliest.
What is the latest time to check out?
Check-out is possible at the latest by 11:00 clock.
How far is the nearest train station?
The next station is 3 km away from the accommodation.
How far is the nearest airport?
The nearest airport is 93.8 km from the hotel.
What are the advantages of booking the Sporthotel via HRS?
HRS customers receive the following benefits when they book the Sporthotel:.
Is there a restaurant in the Sporthotel?
The hotel has its own restaurant.
Is the hotel barrier-free?
Sporthotel is unfortunately not barrier-free.
Are the hotel rooms equipped with air conditioning?
Unfortunately, the hotel rooms in the Sporthotel do not have their own air conditioning.
Is it possible to cancel my booking at the Sporthotel free of charge?
With our Flex rate, HRS customers can always cancel their hotel bookings free of charge before 6 pm on the check-in day.
Which payment methods can I use to pay in Sporthotel?
You can pay at the hotel with the following means of payment:
Can I collect miles and points during a trip?
With your myHRS account, you will earn miles & points with our partners 'Miles & More', 'BahnBonus' every time you book a hotel. You will find more information here..

75 % of the HRS guests recommend this hotel
Friendliness of the staff
How willing were staff to help?
Atmosphere at the hotel
Room configuration
Cleanliness
Sanitary equipment
Size of room
The quality of breakfast
Restaurant quality
Value for money
Sleep comfort