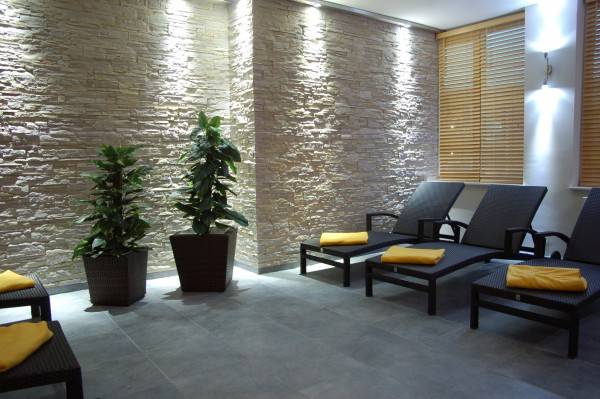 Who is keen on sports activities, wellness, and an exceptional ambience, will feel at home at our hotel.

The following credit cards are accepted by Tri-Dent Sporthotel:

For an active holiday near Haltern am See and Dülmen, our Hotele is an excellent choice.

92% of the HRS guests recommend this hotel
Friendliness of the staff
How willing were staff to help?
Atmosphere at the hotel
Room configuration
Cleanliness
Sanitary equipment
Size of room
The quality of breakfast
Restaurant quality
Value for money
Sleep comfort